For some, like yours truly, learning a new language is exciting, fun and a welcome challenge. For others, however, it is a slow form of torture!

However, if you are one of the latter, there are tips for foreign language learning in the least painful and, hopefully, a somewhat enjoyable manner. I am going to speak specifically about French, but these suggestions are true for any foreign language you may wish to learn.

First of all, ask yourself why you wish to learn French. These are possibly some of the many valuable reasons: 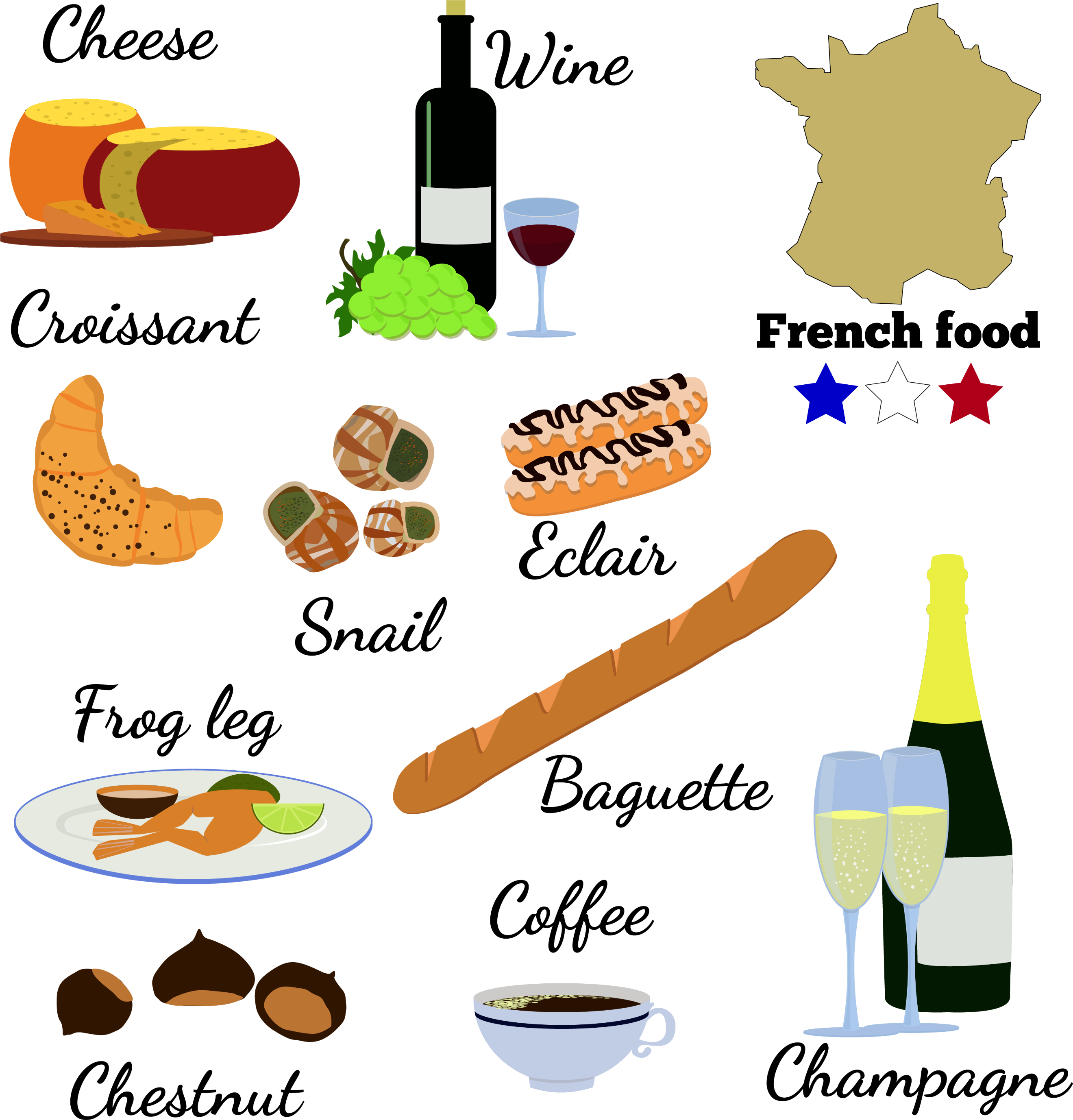 Challenges along the way

Some of the difficulties faced when learning French include:

As you will realise with most languages, there are almost always exceptions to the rules (thrown in by some language masochist, I think!) Lingophobes, don’t be put off and lingophiles, welcome the challenge and fight on. My advice with regard to word gender issues is to keep a personalised A-Z (English- French) index book which serves as your dictionary and in which you colour code all feminine words in pink or red and all masculine nouns in blue. This serves as a visual reminder and will stand you in good stead throughout your French learning. I can honestly say that those who adhere to this, do well (few and far between as it is time consuming).

dans + building, en + country (if feminine, which most countries are!), à + city. There is some logic to the madness!

Now that you may be despairing and feeling almost totally disheartened, there is some light at the end of the tunnel in the form of similarities between English and French:

In the beginning, French requires a fair amount of “parrot” learning – the learning by heart of verb endings, vocabulary and tenses. The true reward comes when you are able to start stringing together the smallest part of meaning – the word – to create sentences allowing you to be understood and to understand. Analytical skills are essential here as each part of the sentence must be correct to “fit” the sentence puzzle correctly: Je mange une pomme verte – I eat a green apple. The apple is feminine, therefore, the adjective matches it and the adjective comes behind the noun (unlike in English). Learn the rules, apply the rules and achieve the results.

Each of us has a different style of learning – some are visual, others aural, physical or verbal. Know which style suits you and learn this way (although language learning is definitely a combination of verbal, aural and visual learning).

Throw yourself wholeheartedly into learning French – live it, breathe it and eat it! If possible, spend some time in the country, eat the local food, live and work among the locals. If this is not possible, make French friends, chat to them regularly, listen to French music and watch French films. Apps and technology are also your (true!) friends in this regard.

It is my personal experience that, as Nelson Mandela said:

If you really want to, you can indeed parler le français - Vive la France! 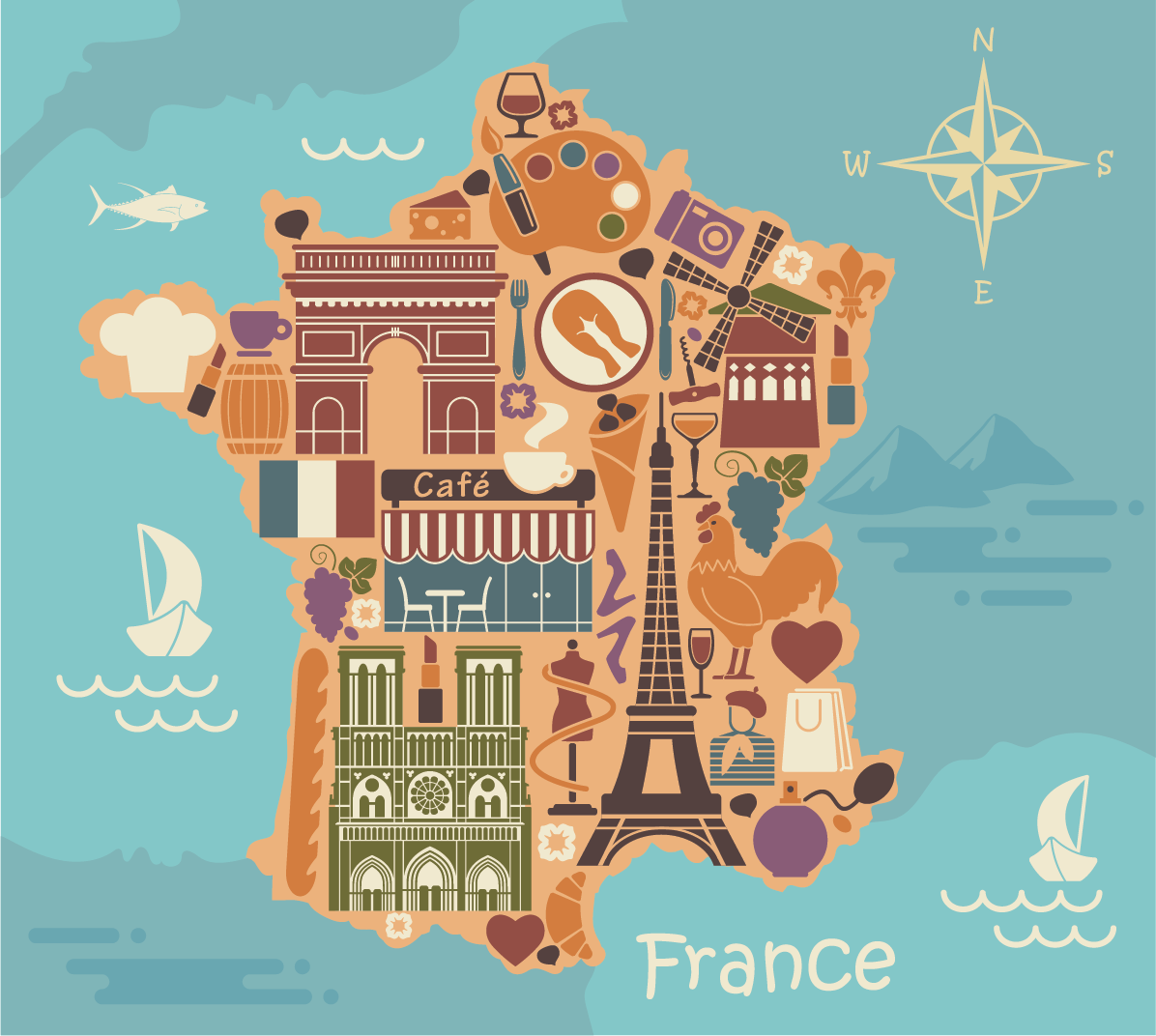 The Future of Education is Online Learning. Here’s Why You Should Embrace it Now.

Online learning is the future of education, it offers a personalised and high-quality experience for students. This blog...

Traditional Education is getting a reboot, one that is long overdue

Disrupted education has opened traditional schools up to remote learning, we explore what comes next for education across the...

The ‘New Normal’: Uncertainties and Opportunities for Education

The ‘New Normal’: Uncertainties and Opportunities for Education