The construction of scientific knowledge

The construction of scientific knowledge

It sounds like a paradox, but centuries of development of scientific knowledge have shown that the primary means of understanding reality is imagination. Therefore the construction of scientific knowledge and the way it is organised can be understood as a continuous interplay between the real world and practical know-how and the world of imagination and theoretical know-how.

During our studies (for any of us parents and teachers privileged enough to have had some formal postgraduate experience) there certainly were times when we had to read a number – sometimes a large number – of scholarly ‘papers’. The more we read, the better we could judge and discern the good articles from the bad. And surely enough, we came upon certain articles (very few indeed) or milestones that affected us profoundly and determined the way we understand our discipline and its place within the collective knowledge of our social surrounds.

This article is inspired by such an influential article, “Science and Common Sense” by J. Ogborn, which should be read by any science teacher teaching at any level, from primary to postgraduate.

It sounds like a paradox, but centuries of development of scientific knowledge have shown that the primary means to understand reality is through the imagination. Science is reality re-imagined, Ogborn (2008) proclaims.

These scientific entities or imaginings, “once imagined…are taken seriously as actual constituents of the physical world, existing and able to act or be acted upon in their own proper ways without regard to what we may wish or expect” (Ogborn, 2008).

But in forming these imaginings, scientists are not free; the imaginings must survive this attribution of reality or else they are discarded. Hence, scientific thought can be presented as a dialogue between: 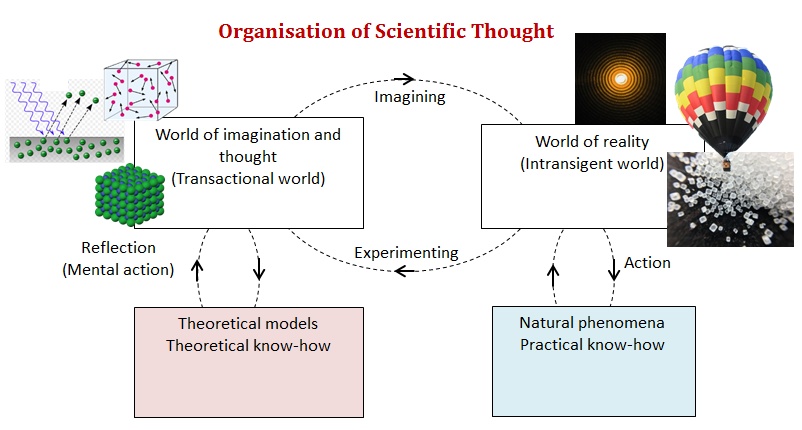 What does it entail?

Things are not always what they seem to be. Little can be read straight off the face of reality. Why is a stone hard? Why do seasons recur? Why does left-over food spoil? 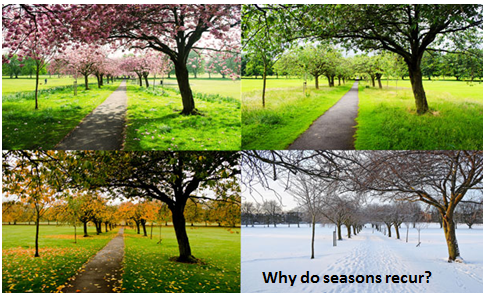 But the imaginings are not wishful-thinking. In the scientific mode, we try to imagine the world in such a way so that our explanatory story about how things are or turned out to be cannot be faulted. This is not obsession for absolute truth; it is acknowledgement that reality is independent of what we would like to imagine. 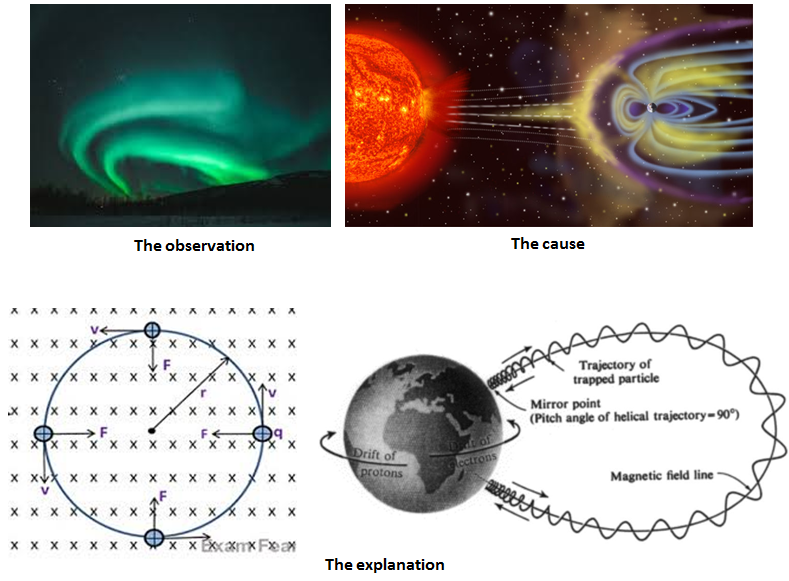 Since we aim at “cannot be faulted”, our imaginings must be tested. This cannot be done merely by looking around us. Reality is too complex and messy, and something rarely happens twice in the same way.

So, if we want to see the behaviour of an imaginary entity acting alone, we have to limit and control the actions of other entities which might disturb or interfere with it. In doing so, we deform the natural state of affairs – we fool nature; we simplify things.

Since we do need to control some entities, we also need to have some knowledge about them, or else how can we control them? But we don’t need to know everything… We can keep germs out of an experiment for example, even if we don’t know what they are, or we can shield against a magnetic field even if we don’t know its origins. So, experimental work does need some knowledge to get it off the ground, bit by bit. 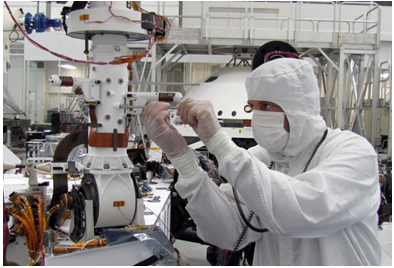 We can cook, we can navigate, we can make glass and smelt metal. In fact, much of what we know is ‘practical know-how’ and this is an essential input into the ‘doing’ of science. Not only do we use it to get an experiment off the ground, but above all it can inspire us; it can be a source of imagination itself, for example, we know how to make fire by burning a piece of wood. Is there thus fire hidden in the wood?

In the last case, the meanings of the imaginings (imagined ideas and concepts) derive from action rather than definitions (from the practical active know-how that underlies them). 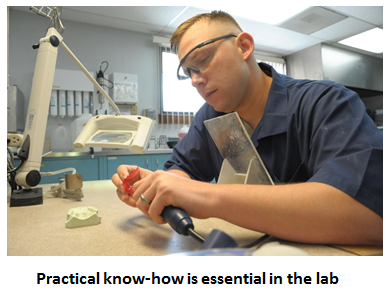 From the moment we constructed imaginary entities and attributed certain natures and behaviours to them, we also triggered necessary inner consequences within our imaginings. If we imagine, for example, an organism breeding at a constant rate (ascribed behaviour), it follows that its population will increase exponentially (necessary consequence). Hence, scientific imagination must also be constrained by its own inner and necessary consequences, or else there will be no integral consistency to our imaginings. 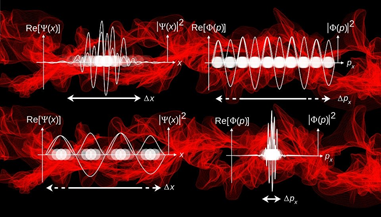 Investigation of the necessary inner consequences of different imagined entities (theoretical entities) has generated a stock of theoretical models. These can be used or even investigated for their own sake. Sometimes in the process, new models are generated (e.g. “string theory” or the “non-Euclidean geometry”).

All this work has resulted in a body of theoretical know-how.  The theoretical know-how feeds the scientific imagination, which now has new resources and language for thinking about how things might be. The imaginings become more flexible and efficient and even more adventurous. Once again, the meanings of the imagined ideas and concepts derive from action, but this time from mental action.

The only way to have a world about which we know everything is to make it ourselves. Such are the scientific models. They provide a kind of scientific play, where we experiment with ideas and representations. And if they go wrong, the fault is entirely ours, and not due to some hidden natural complication. The certainty they give us is not due to ‘some magic of the deductive logic’, but due to the fact that nothing is hidden.

Scientific Explanation and the Obvious

A scientific explanation is a story of how some imagined entities, taken as real, have acted to produce the phenomenon to be explained. The story attempts to make the reason of the occurrence of the phenomenon obvious. It deploys arguments of logical necessity (mostly deductions in physics/chemistry) but also of natural necessity (often in life sciences): “This happens because this is what those things do”…

If the receiver of the explanation (the learner) does not know about the relevant entities, much of the explanation will consist of introducing those entities: what they are, what they can do and what can be done to them. That is, the teacher must introduce the scientific model and its assumptions, before using it to explain phenomena.

Hence, scientific entities are mind constructs that exist in the world of imagination where we pretend they are real. We all, us science people, ‘believe’ in the existence of free electrons inside wires. But it is us, with the power of our mind that have produced them step-by-step, and we take them very seriously! No one has ever seen an electron or any other subatomic particle for that matter (yet textbooks tell us that we cannot see them because they are very small)! Textbook authors should learn more about the construction of scientific knowledge! But that’s a whole other story….

It follows then that learning science cannot be achieved by mere memorisation of definitions and ‘facts’. It requires understanding and handling of relationships between essentially abstract (constructed) concepts. At times, it requires acknowledging that some concepts cannot be understood at all by a mere definition and outside of their context of use. An objective of learning science is conceptual understanding, which allows the transfer of an explanation of a phenomenon to different related situations. Furthermore, if a learner is to have an idea of what science is, elements of the way scientists work and how scientific knowledge is constructed should be part of these objectives (learning about science).

Your birth order in the family may have helped to shape both your personality and even your IQ! We all know that firstborns are...

Teaching is a Performance Art

Teaching students in an engaging and interesting way can be tricky. It can mean making use of body language, voice projection,...